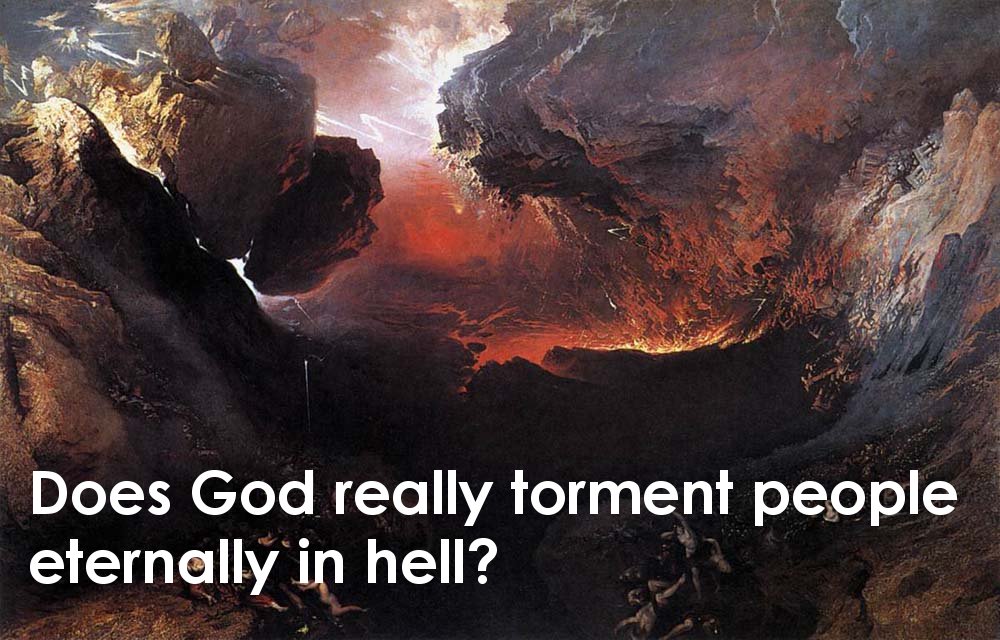 I am Jewish and I have been a believer in Jesus (Yeshua in Hebrew) for over 20+ years. I have done undergraduate and graduate studies at very conservative Biblical Institutes. I had always believed the “Traditional” view of the lost until I did a major study. 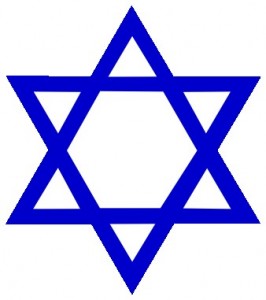 Now, like me, a growing number of evangelicals are also studying this and seeing that eternal torture is not what the scripture teaches. The Greeks, led by Plato, believed in and taught about the “immortal soul,” however, that phrase never occurs in all of scripture.

I urge you to read ALL of the articles on this site to get a fair and balanced view. Do not assume anything–read at least the first two articles. You may enjoy my other website: www.jewishnotgreek.com

Years ago, I did the same with the scriptures that pointed to Jesus (Yeshua). After much study, I was convinced that the Jewish Bible and the New Testament were correct and that Jewish tradition was wrong. Jesus (Yeshua) was/is the Messiah and is Deity and is fully God incarnate.

In the same way, I urge you to consider the scriptural position of this very important information.

Dirk Waren is the director of Fountain of Life Teaching Ministry and author of several books. Fountain of Life is devoted to sharing the great news of the full gospel and serving believers throughout the Church.

» Peruse his books on Amazon

Dirk’s book HELL KNOW is  available in book form! You can purchase it here for a low price (353 pages); or you can get the Kindle eBook for only $2.99. Both links allow you to “Look inside” the book. A new Condensed Version of HELL KNOW is now available! It cuts out all the “fat” and is freshly edited to boot.  This version is geared for people who just want the main facts without the excessive details and makes for a perfect gift. You can order copies here for only $6.72 (153 pages) or get the eBook for only 99 cents! Both links allow you to “Look inside” the book. 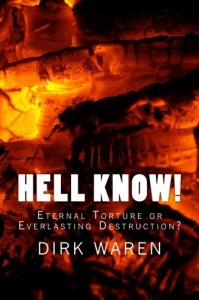 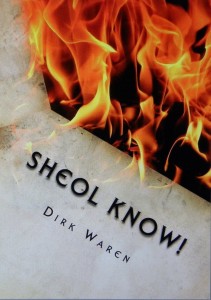 We would love to hear from you. Ask us a question in the Comments. Tell us your story. Donations are welcome! (for hosting expenses)