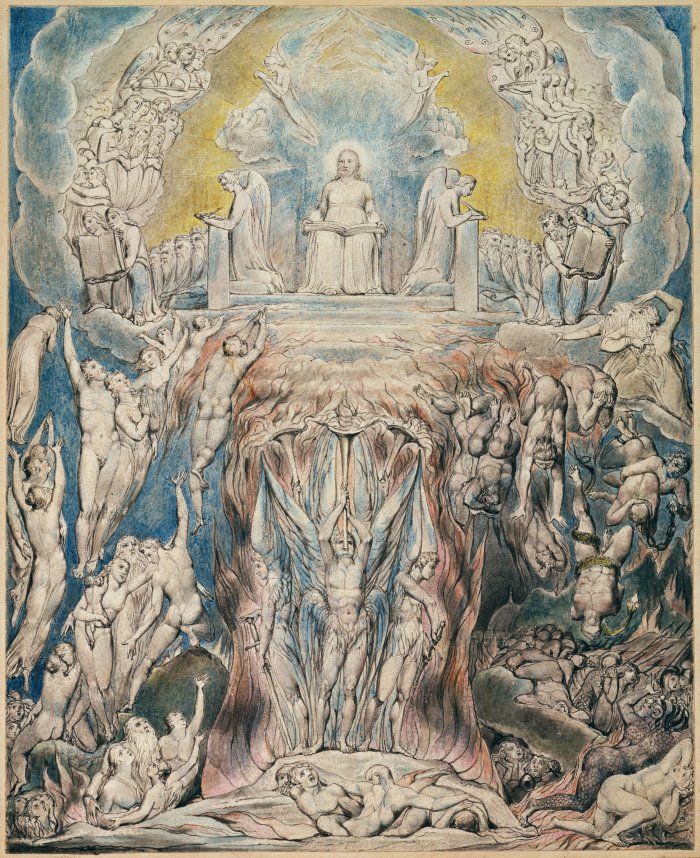 You may have noticed in HELL KNOW that I regularly refer to the view of eternal torment as eternal torture. Both references obviously apply to the same position — that of never-ending conscious suffering.

Norman Geisler, a staunch adherent of eternal torment, objects to this practice of using torment and torture interchangeably. His contention is that hell, the lake of fire, is indeed a place of torment, but it is not a torture chamber for “unlike torture, which is inflicted from without against one’s will, torment is self-inflicted” (Geisler 34, from Everything You Wanted to Know about Hell). This is utter nonsense and completely unbiblical.

I have no idea where Mr. Geisler got this definition for torment (that it is always self-inflicted), but it certainly wasn’t from the Bible. For example, Revelation 11:10 mentions how two prophets “tormented those who live on the earth.” The torment spoken of here is not self-inflicted at all; it comes from an outside source. Also, consider the fact that the King James Version and the New International Version both use “torment” and “torture” interchangeably. See for yourself by simply looking up these texts in both versions: Matthew 8:29, Mark 5:7 and Revelation 9:5.

Consider this simple illustration: If I took a man, tied him to a chair, and tormented him for five minutes with a lighter, would this not be a form of torture? Of course it would. Subjecting a person to torment is torture. How much more so the prospect of subjecting a person to everlasting fiery conscious torment?

But Mr. Geisler argues that eternal torment in the lake of fire is self-inflicted, living with the consequences of one’s bad choices, therefore it’s not torture. This argument is more unbiblical mumbo jumbo. In Chapter One we firmly established from Scripture that God Himself is going to forever destroy people who choose sin and reject his gift of salvation. Regardless of what “destroy” really means — whether literal destruction or eternal torment — the fact is that it is God Himself who is doing the destroying (or authorizing the destroying). Therefore everlasting destruction is not self-inflicted at all; it is executed by God himself as the just consequences for a person’s bad choices (Matthew 10:28, 2 Thessalonians 1:9 & James 4:12).

This is actually a merciful action on God’s part. How so? If a person unrepentently rebels against God and makes himself or herself miserable through sin (usually spreading misery to others as well), the kindest, most merciful thing God could do is to let such a person die, which is the “wages of sin” (Romans 6:23). Then this stubborn, foolish person would be unable to bring further misery to his/her self or others.

Why does Mr. Geisler have such a problem with the word “torture” as a descriptive term for his belief in never-ending conscious torment? What has compelled him to create his own personal and unbiblical definition for “torment” (that it is only self-inflicted)? The answer to both questions is obvious and offers proof that the idea of eternal torment is indeed a profoundly disturbing concept which naturally offends our God-given moral and judicial instincts: The only way Geisler and like-minded people can accept this idea and live with themselves is by convincing themselves that their good, loving God is not the one carrying out or authorizing this sadistic sentence.

This article was edited from Chapter Six of HELL KNOW.