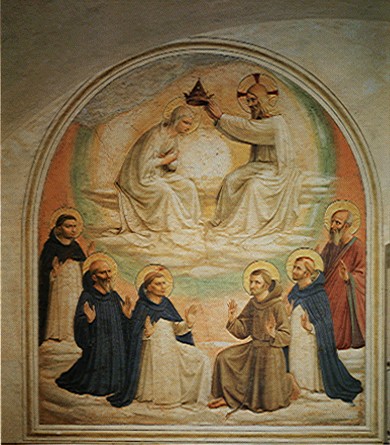 “And many of them that sleep in the dust of the earth shall awake, some to everlasting life, and some to shame and everlasting contempt.” Daniel 12:2

This verse is used constantly to prove the Traditional view. However, upon closer examination of the text, it is nowhere to be found. The Hebrew word here for “contempt” is “darone.” It is very important to note that the only other time it is used in all of Tenach (The Hebrew Bible) is in Isaiah 66:24, which was discussed earlier. In Isaiah 66:24, those who have “darone” (“contempt” or “disgust”) are the believers who go out and look upon the dead bodies (not living souls) of those who have been turned into ashes–cremated (2 Peter 2:6, Malachi 4:3).

Having everlasting contempt would be similar to us looking at the burned corpse of Adolf Hitler. We will always have contempt or disgust for him. Even in eternity. Isaiah 66:24 and Daniel 12:2 are inextricably linked by the same Hebrew word and that Hebrew word speaks of our contempt for the wicked, not their eternal conscious torment.

There are two emotions here, shame and contempt. It is obvious that the unsaved have the shame emotion. And it is the righteous that have the contempt emotion towards the wicked. Notice that only one of those emotions lasts forever. It is contempt, which proves that we (believers) will live forever and still feel emotion. However, nothing is said about shame being felt forever. Why? Because the wicked will be destroyed in body and soul. (Matthew 10:28).

Evangelical author William West states the same thing in his book The Resurrection and Immortality:

Strong says both contempt (Daniel 12:2) and abhorrence (Isaiah 66:24) are from the same Hebrew word. Strong’s word # 1860, “To repulse, an object of aversion, abhorring, contempt.” Contempt and abhorrence are the way others think about them. It does not say they will forever be conscious or in torture, but that others will forever have shame and contempt for them. It is the contempt that is said to be everlasting, not persons. How does “everlasting contempt” become “everlasting torture”? (Source: The Resurrection and Immortality, William West, Xulon Press, 2006)