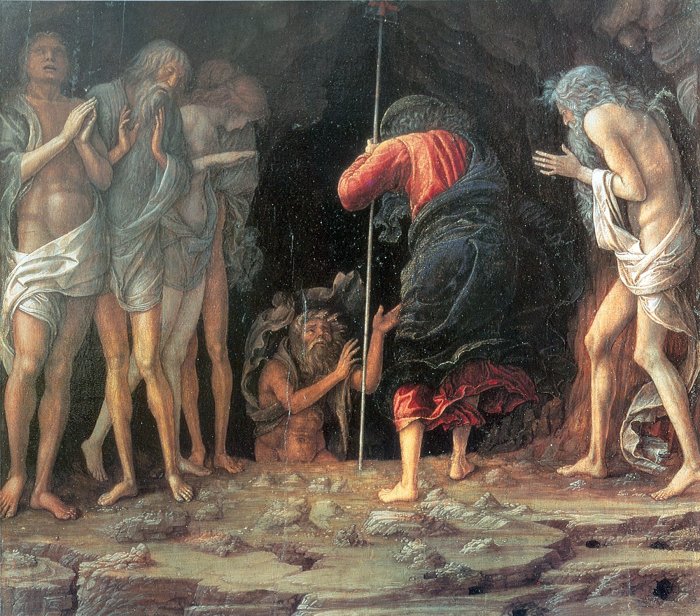 Let’s answer the question, “Doesn’t Revelation 14 tell us that people will be tormented forever?” First let’s look at what the text actually says…Revelation 14:10-11 is about a specific group of people at “the end times.” It is about people who take the mark of the beast during what many call The Great Tribulation. John tells us of the day they meet God–Judgment Day.

The same shall drink of the wine of the wrath of God, which is poured out without mixture into the cup of his indignation; and he shall be tormented with fire and brimstone in the presence of the holy angels, and in the presence of the Lamb: And the smoke of their torment ascendeth up for ever and ever: (Revelation 14:10-11)

It is very important to notice where they are. They are “in the presence of the holy angels and in the presence of the Lamb.” This is obviously when they are standing before the Great White Throne of God on Judgment Day and cannot be hell. The parable that Jesus tells in Luke 19:27 teaches us that these ones will ultimately be slain, “But those mine enemies, which would not that I should reign over them, bring hither, and slay them before me.” Notice, they are eventually slain in the presence of the King, but not before they are tormented by His holiness and their sinfulness. Additionally, this is the same exact word in Greek that Peter uses to talk about how Lot was vexed (tormented) in his soul while seeing the evil deeds done in his hometown. (2 Peter 2:8) 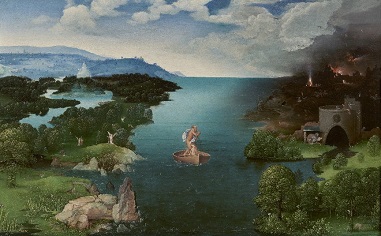 Read the comments of Babu G. Ranganathan, who, as a former Hindu, was converted to faith in Jesus over thirty-five years ago through the television ministry of Dr. Billy Graham. Babu Ranganathan is a committed Reformed Baptist who holds a B.A. with a major in Bible and a minor in Biology from Bob Jones University in Greenville, South Carolina (class of ’82). He also lectures on the fallacies and errors of evolution.

We also read in Isaiah 34:10 that while Edom was burning day and night the smoke of the city would ascend up forever and ever. Does that mean that Edom would never stop burning? Of course, not! The language simply signifies that the burning of Edom will ultimately end in permanent (or irrevocable and eternal) destruction. We know that Edom doesn’t exist anymore. Similarly, we are to understand the same from the passage in Revelation 14:9-11. The smoke of their torment arising “forever and ever” in the passage does not mean that the torment of the wicked will never end. The language simply signifies that the torment of the wicked will lead to their permanent (or irrevocable and eternal) destruction. During the process of their destruction the wicked will be tormented but that process will ultimately end in their eternal destruction (annihilation), [emphasis mine] which is what is signified by the use of the figure of smoke arising “forever and ever.”

This is the only interpretation of Revelation 14:9-11 that would be consistent with how the rest of Scripture uses such language and with what the rest of the Scriptures teach concerning the final and ultimate end of the wicked. The smoke ascendeth up forever is the forever remembrance of what happened to them.

In saying the smoke “will rise forever,” the prophet evidently means what he goes on to describe in the rest of the chapter. So long as time goes on, nothing will remain at the site but the smoke of what once was Edom’s proud kingdom. Again the picture of destruction by fire overlaps that of slaughter by sword (vv. 1-7). The wicked die a tormented death; the smoke reminds all onlookers that the Sovereign God has the last word. That the smoke lingers forever in the air means that the judgment’s message will never become out of date.

(Edward W. Fudge, The Fire That Consumes. A Biblical and Historical Study of the Final Punishment, Houston, 1982, p. 298)