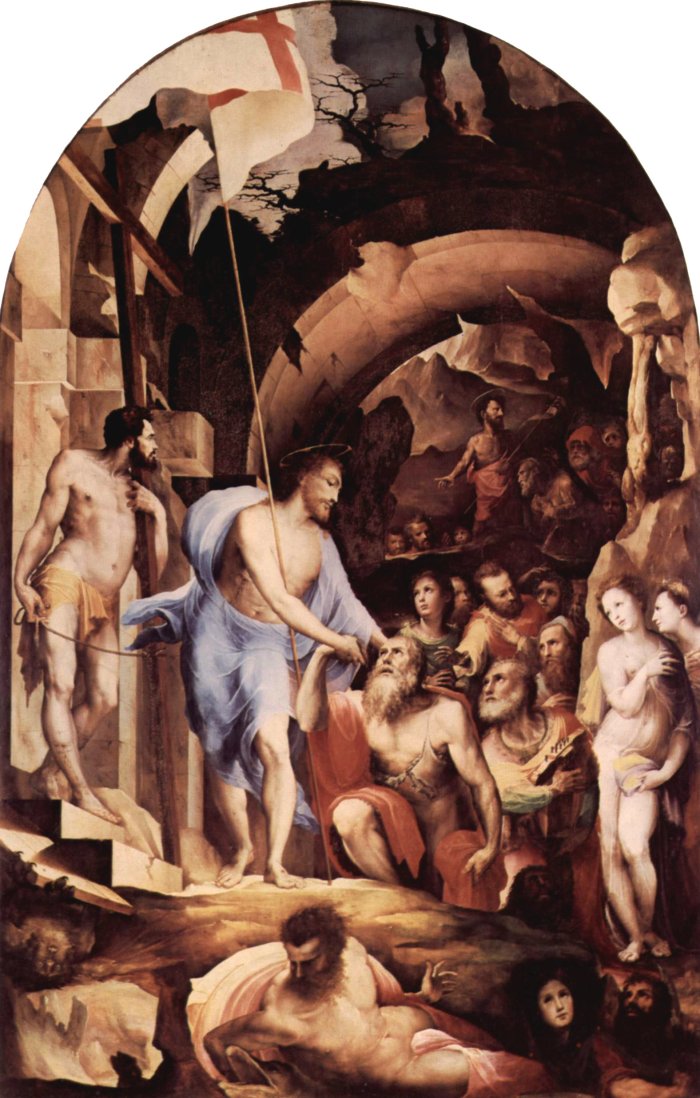 To answer the question, “What about Revelation 20:10 which says the devil and the beast and the false prophet will be tormented forever?” They will indeed be tormented forever; however they are not humans. Jesus says Gehenna (hell) was specifically made for Satan and demons (Matthew 25:41), however fire does not affect angelic beings like humans. (see Ezekiel 10:7).

Also, John himself tells us where the beast comes from “the beast that ascendeth out of the bottomless pit” (Revelation 11:7) This “beast” is not a human being. Humans do not come out of this pit. The apostle John wants us to know this beast is a demon by telling us his origins.

Dirk Waren has some keen insight on this verse:

Again, I even heard Dr. Tony Evans (who holds to the Traditional position) describe the final home of the devil as an island in a lake of fire. This will be Satan’s home forever…his jail cell.

However, humans are destroyed there (Matthew 10:28).