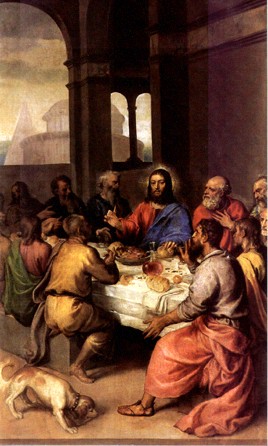 A common myth you may have heard is, “Jesus talked more about hell than heaven?” No he didn’t! Not even close. And the word translated as “hell” was sometimes Hades (Sheol) or mostly Gehenna…the ancient garbage dump outside of Jerusalem where trash and dead bodies were burned and destroyed. 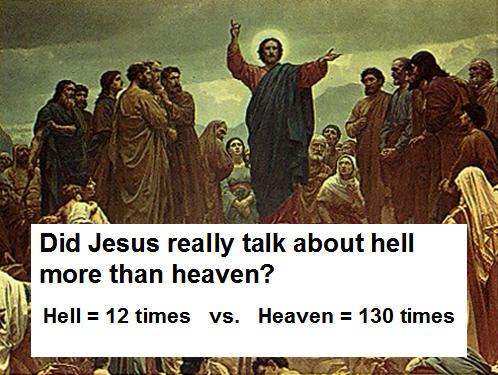 Concordance search on “hell” in Matthew, Mark, Luke, and John. 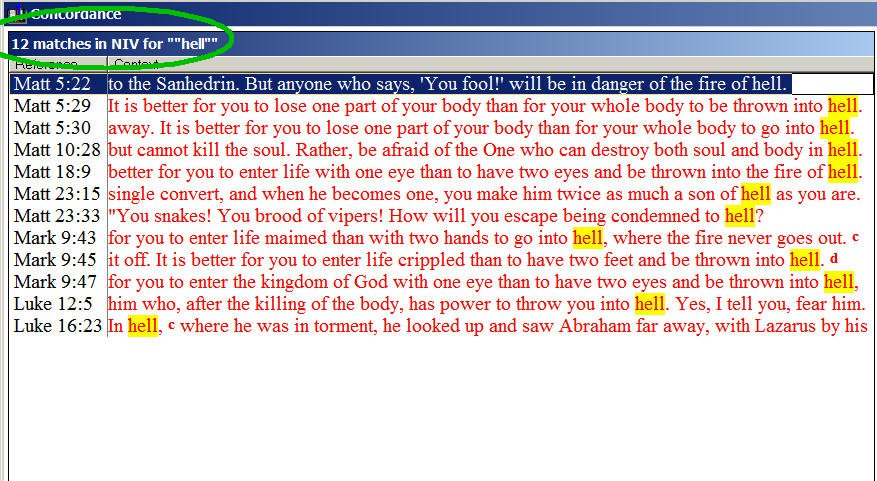 Concordance search on “fire” in Matthew, Mark, Luke, and John. 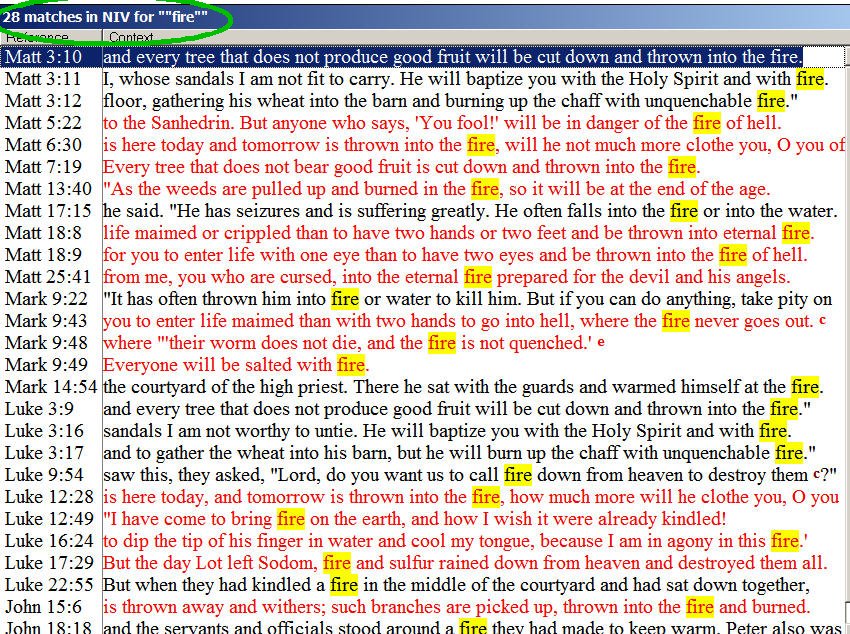 Concordance search on “heaven” in Matthew, Mark, Luke, and John. 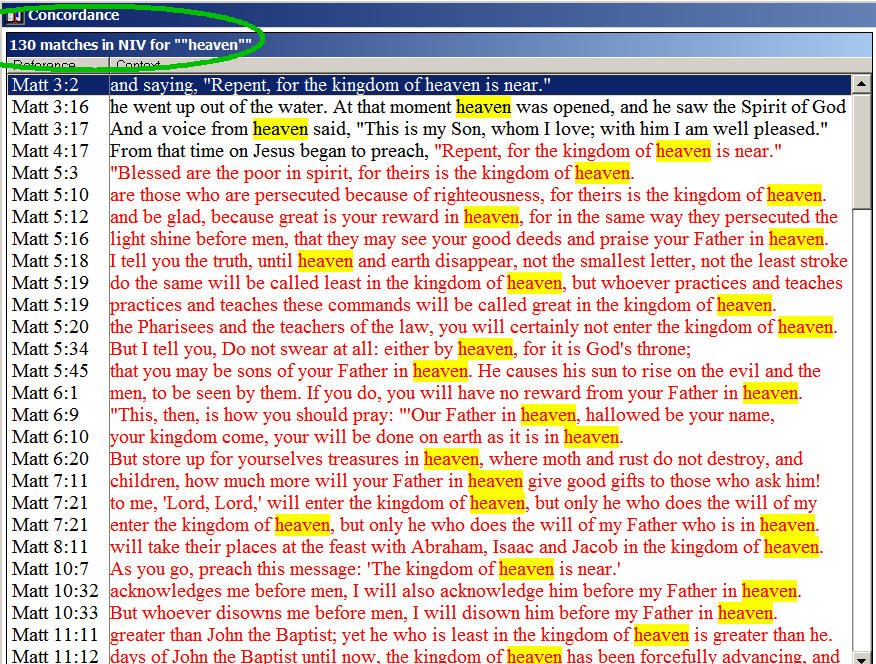 Concordance search on “kingdom of God” in Matthew, Mark, Luke, and John. 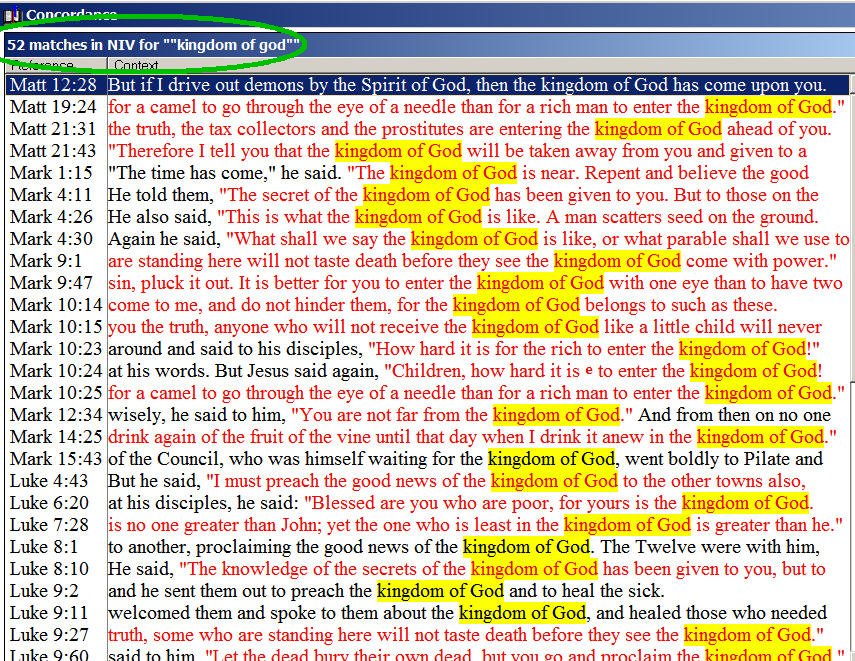 So saying, “Jesus talked more about hell than heaven” is False.

It’s also interesting that John did not include discussions on Gehenna, hell, or Hades in his gospel…or in any of his three letters. Yet he was the one God gave the vision written in Revelation. I have to wonder why John never brought it up in his gospel. I guess he thought it was more effective to reach the lost with LOVE instead of FEAR.